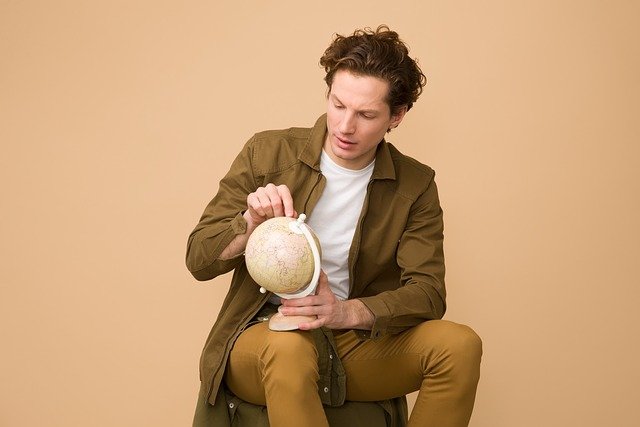 Our research tidbits this week considers the factors that can predict unethical behaviour patterns or leanings.

This study examines the varying roles of power, status, and national culture in unethical decision-making. Most research on unethical behaviour in organisations is grounded in Western societies; empirical comparative studies of the antecedents of unethical behaviour across nations are rare.

The authors also consider the moderating relationship of four of the GLOBE cultural dimensions (institutional collectivism, humane orientation, performance orientation, and assertiveness) on the above relationship. The authors tested the propositions on a sample of 38,655 individuals from 23 different countries obtained from the latest data available from the World Values Survey Group’s survey (WVS 2014).

The authors found that conscientiousness and agreeableness were both negatively associated with willingness to justify unethical behaviour. The researchers also conducted Hierarchical Linear Modelling and found significant interaction effects of selected GLOBE cultural dimensions (humane orientation, assertiveness, institutional collectivism, and performance orientation) on the relationships between personality traits and willingness to justify unethical behaviour. The authors provide managerial implications of the findings, as well as suggestions for future research.

Does identifying with an organisation predict unethical behaviour?
Previous research indicates that the depletion of self-regulatory resources can promote unethical behaviour that benefits the self. Extending this literature, the authors focus on norm-transgressing behaviour that is intended to primarily benefit others. In particular, the authors predicted a differing effect of self-regulatory resource depletion on dishonesty that benefits one’s group, depending on the degree of identification with the group.

Focusing on pro-organisational dishonesty, the authors tested the hypotheses in one field study with 1269 employees and in one experimental study with 71 university students. As predicted, the results revealed a highly significant interaction of organisational identification and self-control strength: Depletion of self-regulatory resources increased the level of pro-organisational dishonesty among those who identify highly with the organisation, but decreased the level of such behaviour among those who identify less.

Carolin Baur, Roman Soucek, Ulrich Kühnen & Roy F. Baumeister. 2020. Unable to Resist the Temptation to Tell the Truth or to Lie for the Organization? Identification Makes the Difference.

The current theoretical framework and data both synthesise and help to explain a range of findings in the social class and power literatures.

The authors offer a more fine-grained analysis of the Mach–trait activation process by specifically examining the interactive effect of each Mach dimension (viz., Distrust in Others, Desire for Control, Desire for Status, and Amoral Manipulation) and abusive supervision onto unethical behaviour. They collected multisource field data to test their hypotheses across two studies. The researchers then tested their theoretical model utilising an experimental design.

The results of the field studies indicate that the interaction of amoral manipulation and abusive supervision is the most predictive of unethical behaviour, whereas the experimental findings indicate that the interaction of desire for control and abusive supervision is the primary predictor of unethical behaviour. Implications for the Machiavellianism literature and trait activation theory are discussed.