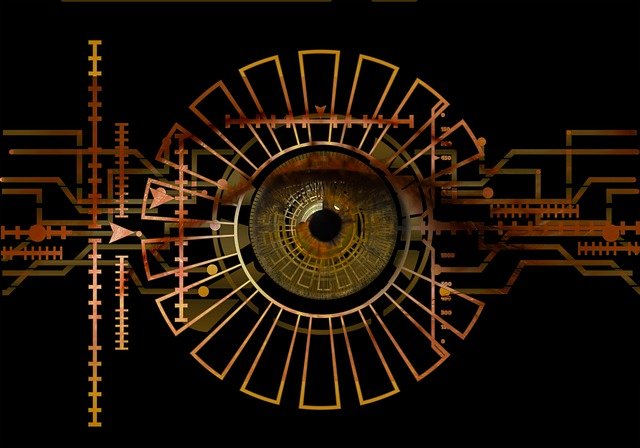 Our research tidbits this week looks at the conditions which may give rise to irresponsible behaviour of organisations and what can be done to mitigate.

To achieve a better understanding of this process path, the author conducted a qualitative meta-analysis drawn from 20 published cases of irresponsible organisations. The author explores how and under which conditions irresponsible behaviour of organisations arises, develops, and changes over time. The process path of corporate irresponsibility relies on the interaction of multiple levels of analysis and its temporal occurrence, resulting in either path dependency or path creation. Based on the empirical findings of the evolving phenomena, this study focuses on three phases of corporate irresponsibility: institutionalisation, problematisation, and adaptation.

Jill A. Küberling-Jost. 2021. Paths of Corporate Irresponsibility: A Dynamic Process.

To blow or not to blow the whistle?
Whistleblowers who need to decide whether or not they should report wrongdoing usually experience several anxieties and pressures before making a final decision. As whistleblowers continue to attract the attention of a wide range of stakeholders, more research is necessary to understand the effects of the perceived seriousness of threats (PST) and perceived seriousness of wrongdoing (PSW), as well as the effect of the rationalisation process on the intention to blow the whistle.

The authors make the original proposal that the rationalisation process can affect how PST and PSW trigger whistleblowing intentions. The authors tested their model using employees of tax offices operating in an emerging economy.

The implications of these findings for business ethics scholars, managers, and end-users interested in whistleblowing are also presented.

Hengky Latan, Charbel Jose Chiappetta Jabbour & Ana Beatriz Lopes de Sousa Jabbour. 2021. To Blow or Not to Blow the Whistle: The Role of Rationalization in the Perceived Seriousness of Threats and Wrongdoing.

The extant research has been reviewed by developing a framework through the integration of Risk Management Framework by ISO 31000:2009 and the International Code of Ethics for Professional Accountants. Specifically, literature has been classified across the establishment of context, assessment, treatment, control and monitoring of conflict of interests. The literature reveals that there is a lack of understanding about how the conflict of interests operates at the level of an individual accounting professional.

Addressing this gap will help to develop behavioural interventions for strengthening the professionals’ independence in fact and, thereby, facilitating the management of conflict of interests. The key message this synthesised research provides for professional accounting firms and the regulators is that, for effective management of conflict of interests, behavioural interventions should be informed by the professionals’ unconscious (automatic) as well as their conscious (controlled) cognitive processes.

Tax administrators are empowered by the state to secure compliance with tax obligations. Enforcing compliance on the ground is complex, and street-level administrators often engage in the “art of the possible,” leading to dilemmas in the field.

This paper examines tax administrators’ practices with regard to Jamaican property tax defaulters with outstanding tax liabilities in excess of 3 years. Drawing on interviews with tax administrators and other key agents, the authors find that tax administrators reposition themselves from objective enforcers to empathising officials engaging in schemes of action, doing what they can do rather than what they should do. This is a practical-sense approach to securing compliance.

The authors identify two forms of empathy, assimilated and cynical, and conclude that administrators’ empathetic identification with defaulters does not necessarily arise solely from concern for social cohesion, or inter-subjective compassion, but also sometimes from self-interest.

Using the trading of credit default swaps (CDS) during the 2008 financial crisis as a case study, the author formulates three challenges that these theories must address: the problem of risk imposition, the problem of unstructured collective harm and the problem of limited knowledge. These challenges will be used to work out key shortcomings of stakeholder approaches and Integrative Social Contracts Theory.

The author argues that pluralist connection models used in political theory can help to overcome these shortcomings. Adopting an approach based on these models shows that financial institutions incur obligations in five main areas: managing their own risk profile; remedying some of the harms caused by financial crises; supporting the development of better epistemic methods; curbing the transmission and amplification of initial losses; and instigating structural reforms